In 2021, I wrote about a public health program known as “molecular HIV surveillance” for Undark magazine. Since 2018, the CDC has funded a nationwide program to track HIV outbreaks by analyzing genetic sequence data. But it’s controversial among advocates for people who live with HIV: 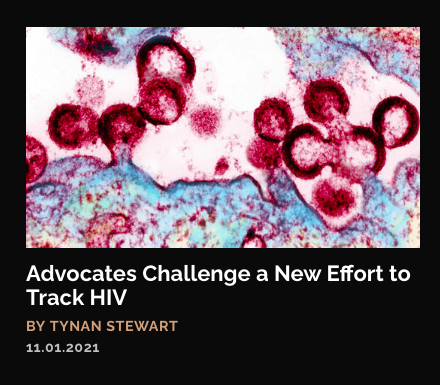 In 2019, I reported on the financial relationships between faculty at the University of Missouri and large agricultural companies like Monsanto/Bayer. That investigation, which won two Missouri Press Association awards, was published in multiple outlets, including The Counter, The Midwest Center for Investigative Reporting, the St. Louis Post-Dispatch, and the Columbia Missourian. 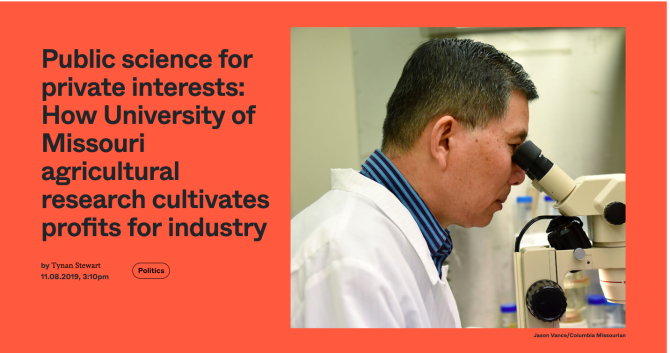